Why are athletes better under pressure than alone? Every endurance athlete has had this experience. You train consistently and seriously for a competition. You can feel the work paying off and feel in top shape at some point. Even if there are perhaps a few weeks left until your main race, the “time trial” is now on the agenda as a benchmark. Marathon runners might complete a 20 kilometre session at maximum speed, cyclists do a solo time trial or a mountain they climbed already under racing conditions. And swimmers crawl 1000 to 1500 meters with the goal of being faster this time than they were a month ago.

When comparing their performance with that of the last competition, they are disappointed. The marathon runners are amazed to discover that even at half the distance they ran slower per kilometre than at the City Marathon two months ago over the full distance. The cyclists realize that they conquered the mountain much faster during the last race. With the swimmers it is only a few seconds that make the difference – but just a few seconds too many. What is all this training for?

Don’t panic after an all out effort in training 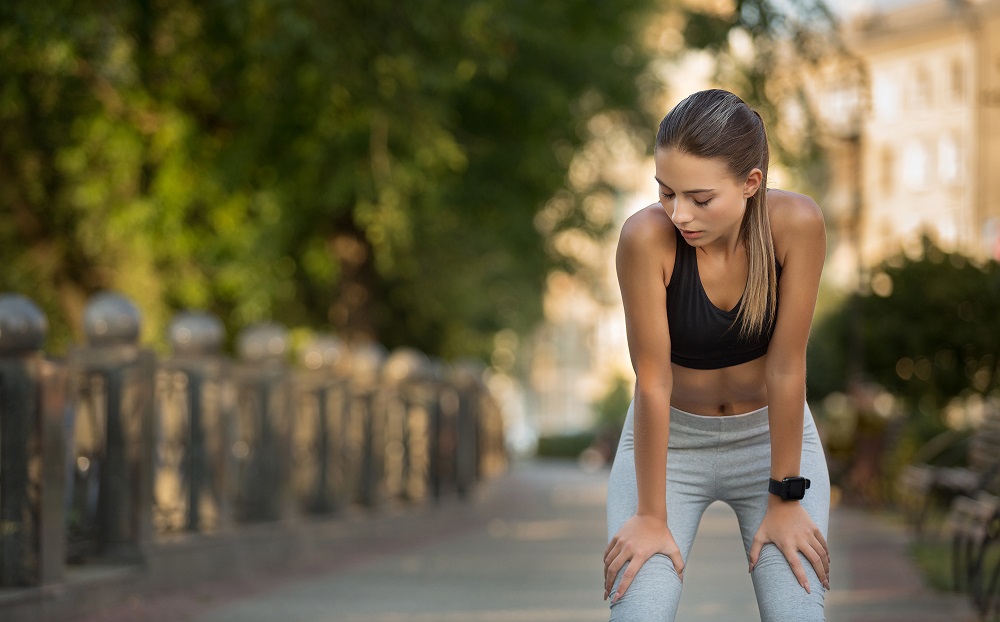 It is a well-known phenomenon that athletes can very rarely match their competitive performance during training. What is new, however, is the realization that endurance athletes, especially those who train solo, experience significant discrepancies between training and competition times.

Athletes have always explained these differences in performance with theories such as “during an event, the competitors pull you”, “the racing mode motivates body and mind”, “suffering only works in the competition mode” or “nothing stimulates more than the duel with the opponent”. Assumptions and observations that are certainly true, but they do not explain why you really become faster in direct competition with your opponent and apparently can get beyond your trained performance capacities.

In the course of the last few years, sports scientists and psychologists have therefore been increasingly concerned with this phenomenon. Attempts have been made, for example, to use surveys during training and after the race to find out about the sometimes huge differences between training and competition time. The common denominator of these investigations: One suspects something, gets closer to the “solution” step by step, but cannot yet provide clear scientific support for it. Aspects such as “body optimally trained to the point” or “better rested before the race than before training” as well as “training is there to improve performance in the race and not vice versa” play an important role.

Two years ago, the Dutch sports scientist Marco Konings (currently working at the University of Essex) published an exciting study* on the subject, which at least partially explains, and which he reinforced with further experiments in the course of last years. 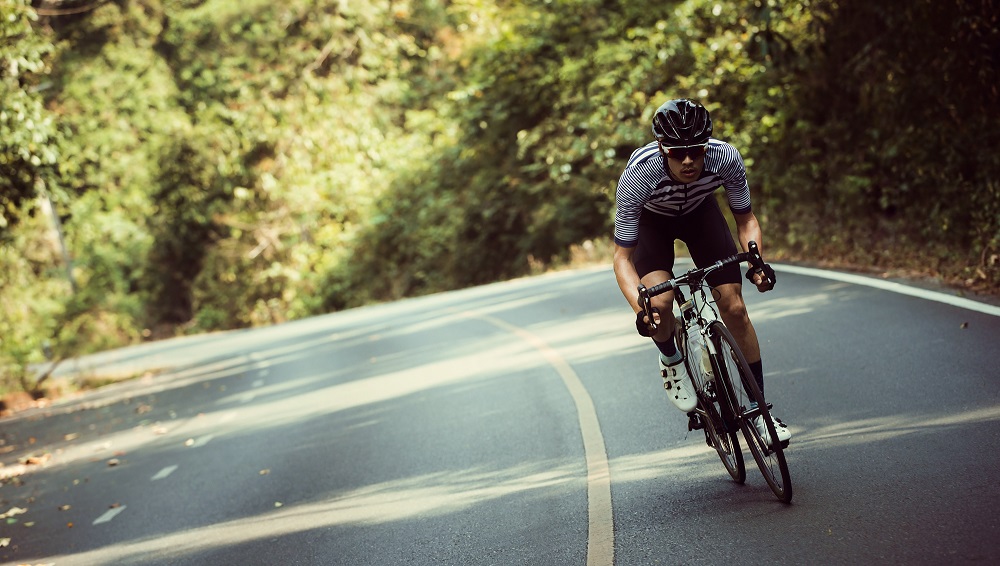 Konings investigated the effects of physical and mental fatigue on time trialing and competition respectively. The study worked with trained cyclists accustomed to racing situations, who rode two four-kilometre routes at maximum possible speed – once alone and once with a virtual opponent.

As expected, the rides against the virtual opponents were significantly faster than the rides in which the athletes were on their own. So far, so predictable. Konings and his colleagues from the University of Essex, however, went one step and one pedal turn respectively further: They took a test from the leg muscles of each cyclist before and after the test. Electrical stimulation was used to determine how much additional force was removed from the muscles.

In this way, peripheral and central fatigue was measured: How much weaker is the muscle as such after each completed distance and how much weaker is the impulse from the brain to the muscles? Konings and his team were able to prove that the central fatigue in the brain decreased in approximately equal parts during the solo ride and during the ride against the virtual opponent (only 1.5 percent difference). The peripheral, muscular fatigue was exciting: It was seven percent higher after the duels than during the solo ride. Which in turn meant that more power could be called up due to the fact that one competing.

The hunting instinct in humans?

How is that possible? Some scientists point to a kind of hunting instinct that still slumbers within us from the grey ages and has a similar pattern to a sporting competition. In this context, endorphins are also often “brought into play”, which are always used for a relatively short time when we exceed our stress limits. These endogenous pain killers usually occur in conjunction with dopamine, which is responsible for feelings of happiness. Figuratively speaking: We run or drive with maximum power against an opponent of approximately the same strength, are happy about our performance and release pain killers which in turn deceive the body for a short time that a disproportionately high amount of power is demanded of it.

Another thesis is based on tests carried out during hard training sessions in different sports. According to this theory, metabolites (a substance that is formed in metabolism) send signals to the brain that are interpreted as pain. The theoretical solution is the longer one can ignore these pain signals, the more power you produce. Apparently it is easier to ignore these signals when you are chasing or being chased by a real or virtual opponent.

Whichever way you look at it: athletes are obviously purely physiologically capable of more when competing with other competitors of similar speed. We have always known this in principle, or at least suspected, is now being scientifically proven.

This raises the question of what benefits athletes can derive from these findings? In particular athletes who train alone a lot or exclusively. should athletes regularly expose themselves to competition or comparison units under racing conditions with sports friends. This makes it easier to assess a real “fitness level” due to the presumably faster times. In addition, such units in training set important trends to improve performance.

Please note that this is not about a comfortable group ride, but about a real race situation. The behavior of the opponent plays a role. Because the opponent has a significant influence on the performance of his opponent through a variety of factors – similar to competition. Thus, Konings and other sports scientists conclude in a further study** that “for future research into the effect of opponents on the regulation of training intensity” it is advisable to understand the opponents in connection with their social performance, character traits, etc. At the same time, personal aspects of the trainee should be brought into play – because it is important to manipulate external factors such as athlete behavior and internal aspects such as the mentioned peripheral and central fatigue.

Whatever the case, competing with fast friends is definitely desirable. They challenge you, but also forgive you if you are faster.