Lactate is often loooked at as the main
performance limiting factor. But this has long since been scientifically proved wrong. 2PEAK has the facts on lactate and lactate diagnosis. 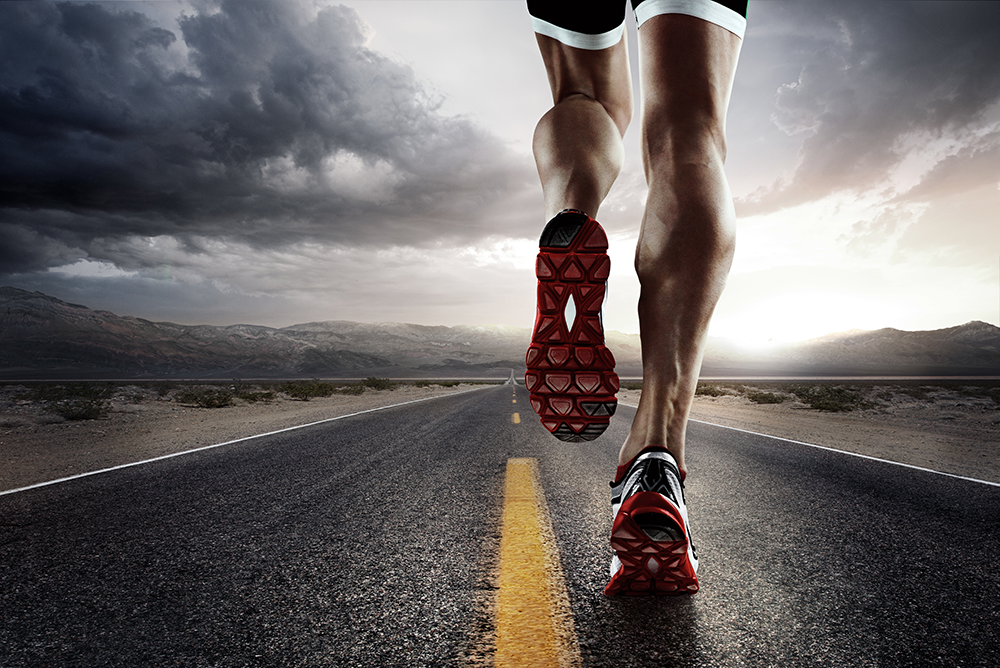 The word “lactate” makes a nasty sound in the ears of endurance athletes. They associate it with steep hills and burning legs. “Lactic acid” is often quoted as the reason for a deteriorating performance. Scientists say this is nonsense – and have done so for nearly 30 years. Lactate is a good and necessary thing – vital even. But a lot of rumors sound so believable that once they are in circulation, they can no longer be eradicated. The bad name lactate has is one of these.

This is what happened: Around the beginning of the last century, physiologists noticed, that with increasing exertion, an increase in lactate in the blood followed. Later a theory was postulated, that lactate limited the power of the muscles. Thus the foundation was laid for a bad image and a misunderstanding: until the late 1970s lactic acid (lactate) was thought to be a waste product from anaerobic metabolism, which limited endurance performance. This image has hardly been improved to this day, although research had moved on almost thirty years ago.

Lactate is an interim metabolic product, which plays an important role in many bodily processes. It is produced, whenever any muscle cell burns carbo-hydrate. Most of this lactate is then burned by the muscle directly but can be transported via so-called transporters to other muscle cells and burned there. Lactate is also transported via the blood stream however, where it is used for example by the heart as fuel – 60% of the heart’s fuel supply! To breakdown lactate, oxygen is needed. Even at rest, lactate is produced and used. At very high performance levels, more lactate is produced, than can be broken down and so the level of lactate in the bloodstream rises.

According to the latest studies, lactate in no way limits your performance. There are even indications, that the reverse might be the case. During experiments with rats, the muscular performance was increased in animals which had been given artificially, supplemental lactate. Nevertheless, the proportion of lactate in the blood can well be used as an indicator, that the body is relying too much on anaerobic metabolism to produce the necessary power and that a fall off in performance is imminent. 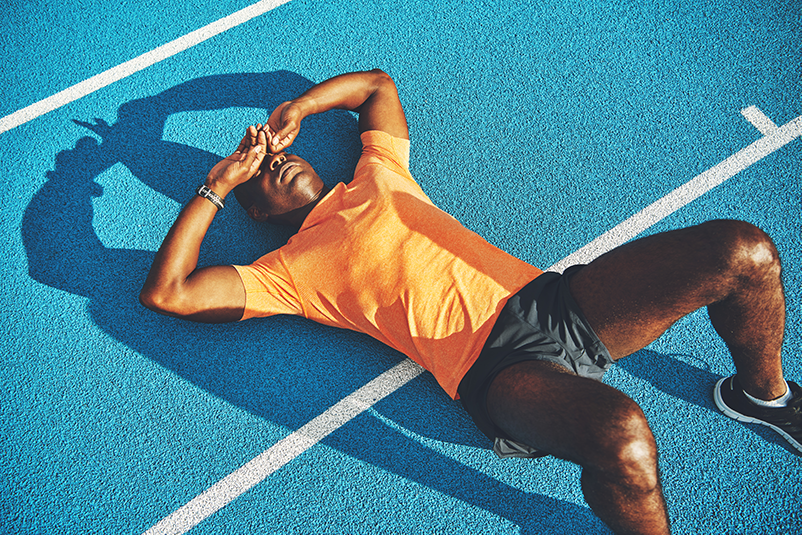 Lactate level has been used as an indicator of endurance performance in various tests for almost 40 years. A similarity in all these tests, is that they are all based on the concept of a threshold. By threshold, a marked point relevant to power output and training level is meant, above which a change in the steady state occurs.

For most analysts, the anaerobic threshold is the pivotal point in their line of reasoning. According to current thinking, the higher the threshold lies, the better the endurance performance must be. The threshold is also the deciding data entry for calculating the extent of each training zone (at 2PEAK the ANS field under Training Zones). As a rule, the training zones are then defined in percentage of the power at threshold or translated into the equivalent heart frequency (pulse rate).

There is a confusing variety of definitions and calculation concepts for threshold level. The scientifically correct definition is power achieved at maximum blood-lactate flow-balance – where the production of lactate and its breakdown are just in balance. The concentration of lactate in the blood at maximum flow-balance is not a constant, it can vary from athlete to athlete and varying muscle fibre compositions from 2 to 7 mmol/litre.

This balanced state can be determined exactly by several thirty minute tests at constant power. The problem is that a lot of time is required. Five tests are needed. So a short cut was wanted to get the result in less time.

The starting point was that it was noticed, that runners reached their endurance performance limit at a concentration of 4mmol/litre when carrying out a certain incremental test pattern. The (since disputed) model of a 4mmol/litre threshold arose from this observation. As the calculated values often didn’t work for racing cyclists (with excursions in both directions) different methods of calculation were developed with various ways of interpreting the lactate curves calculated in the tests.

But that doesn’t solve the main problem. Lactate incremental tests are inexact and unsuitable for detecting small increases in performance. Even worse, the results didn’t match race performances. That’s why we keep finding cases where a rider has clearly improved (more power, better competition results) but a lactate test reflects no increase in his performance. That causes frustration and lack of confidence.

So the whole method is questionable and only really useful as a preliminary guide. 2PEAK coach Benoit Nave says, “Lactate hasn’t interested me for a long time now. It isn’t lactate, which causes us to ride faster or slower.”

A better way is to do regular checks through maximum power tests over various lengths of time – from sprints to endurance performance over 20 minutes or more (MP tests). With this, it is possible to draw a power profile which allows an analysis to be made of which energy systems are working well and which not. Advantage of this system is not only that it is especially conclusive but that it is free!

There is another diagnostic method, which delivers further results and that is spiroergometrie. This analysis of inhaled/exhaled (pulmonary)gases permits a deeper look into the workings of the body and the basic mechanisms of energy production. It can be seen, for instance, how high the proportion of fat burning is in energy production at various performance levels.

Lactate is vital. It enables us to keep up higher levels of performance for that bit longer. Lactate incremental test results are to be viewed with suspicion. They are OK for an initial ball park figure of an endurance athlete’s performance potential. By lactate values alone, it is not possible to manage training with any precision or to observe performance improvements.